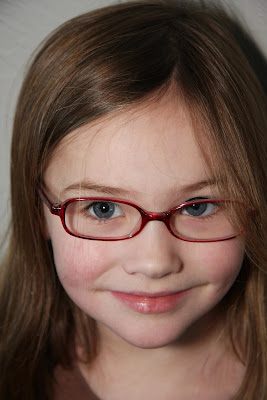 I took Brookelyn to the eye doctor by myself today....with Trae and Archer. I'll tell the whole story tomorrow.
written and illustrated by: Amber at 3:29 PM 4 comments: 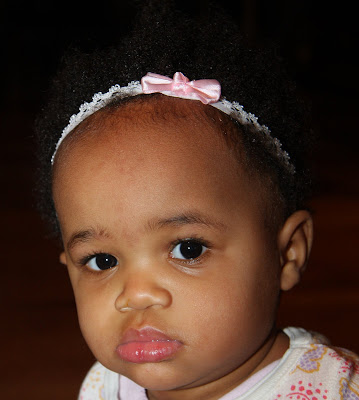 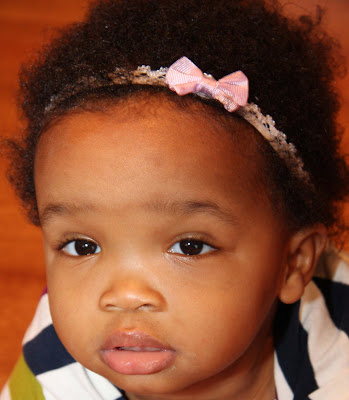 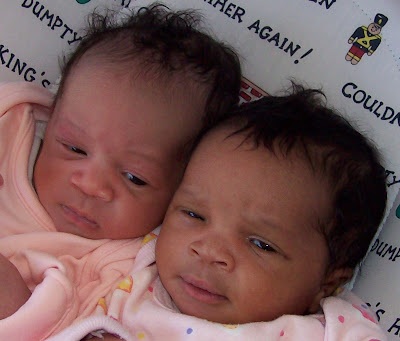 This is the first picture we ever saw of you guys. You were so tiny and cute, and we couldn't wait to hear that you were with your Mom and Dad. 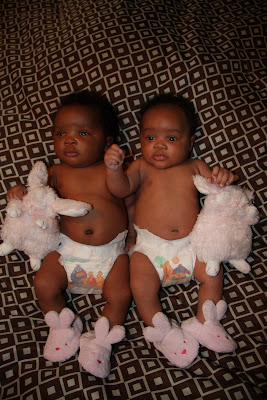 I took this picture when I came to care for you guys for a few days. I loved it, and I'm glad your Mom and Dad trusted me!
So it was a year ago today....or tomorrow, that your Mom left me a text message at work that said "we're gettin twin girls." I of course was shocked and texted back "are you serious?" Then I just called, because I had to find out what was going on. She told me that your birth mom had chosen them, and they had to decide what they were going to do. It was overwhelming, of course, but in the end they made the decision to go to Georgia in a few days to get you girls. I cried at work, I was so excited! Your Mom said she'd e-mail pictures, so I checked my inbox obsessively until they finally came. You guys were so beautiful. Your Mom told me your names, and asked who I thought was who. I had you guys mixed up, and it's a good thing your parents chose who was who because you both fit your names perfectly. We are so glad that however it happened, God brought you into our lives. We love you guys so much, and we can't wait to come visit and play with you in a few days. See you soon!

p.s. Was there any loud, obnoxious toys you had your eyes on...? We owe your Dad one....let us know!
written and illustrated by: Amber at 7:46 AM 6 comments:

Grandpa is a nerd!
He smells like a turd!
Every time he turns around
He poops out a bird!
....and then she proceeded to teach it to my kids, who have been belting it out at the tops of their lungs with glee.
Yesterday after church, we had a potluck at my parents house. After lunch, all the kids were playing down in the playroom (supposedly) while the adults socialized upstairs. Elliot came running up the steps yelling "MOM! MOM!! Look what I found in the bedroom!!" I turned to see him swinging a man-thong around in his hand....a black sparkly man-thong. deep breath...
Laughter ensued from all our guests, or rather my parents guests, and we decided we better come clean with the story.
When we had our family get-together at New Years, we played Bingo. My mom wrapped up the underwear as a gag gift with a few other things. All of us women knew what it was, and the plan was to act like we wanted it, and make our husbands steal it from each other so we could have it. My brother-in-law, Tony ended up with the package that was all gussied up in a Victoria's Secret bag. When he found out what the most sought after prize was, he plotted and put the thong, along with the matching sausage, under the pillow in our room. Jason found the sausage, but not the underwear. He put the sausage back into Tony's bag (and received it back as his birthday gift), and the underwear apparently have been under the bed in that room since.
The other day, Erica asked Brookelyn if she was to describe herself as something, what would it be...? Brookleyn said "Probably, like, a human being!" Erica laughed of course, and said to Brookelyn that she didn't know she knew what described meant and Brookelyn said "well I do."
I had an awesome time on Saturday having lunch with someone over the age of 6, if you mom's can imagine that, and shopping for gifts and things for our trip. Jason was great, he even told me that I should take my time, everyone was doing fine at home. He also made us breakfast (pancakes on Saturday, Oatmeal on Sunday) all weekend and washed up lots of wash that needs to be folded and/or packed for our trip, which I'll be doing today.
written and illustrated by: Amber at 7:26 AM 4 comments: