Soon to be uncle Tony

Soon to be uncle Tony, horsing around with the boys. 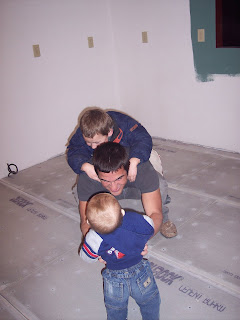 I love how the kids love to help Jason out. 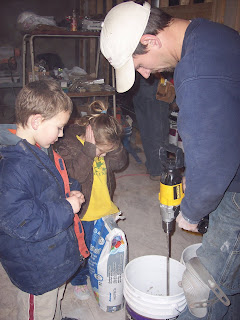 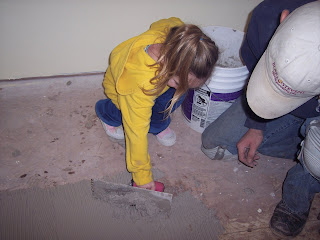 The mud was so thick and heavy, Jason says you only get tired if your a wimp! 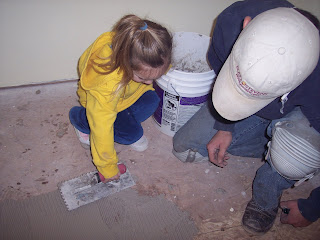 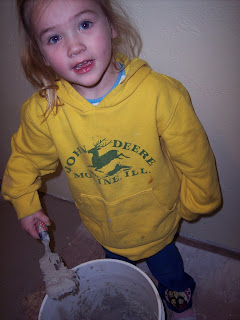 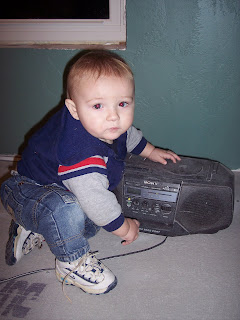 Trae was adorable. He kept going over to the cd player and turning down the volume. By the end of the night, he figured out how to turn it off, and as soon as we'd say no, he crawl as fast as he could over there and switch it off, and then laugh. Pretty irrisistable! 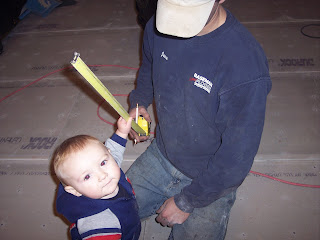 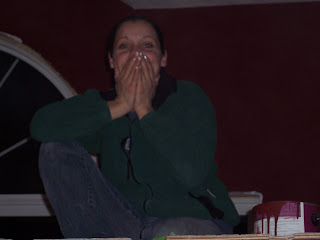 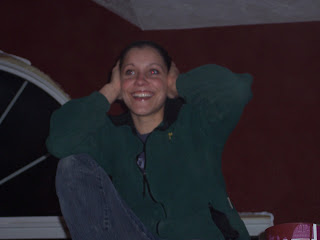 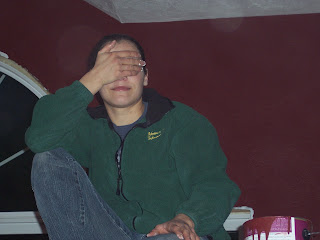 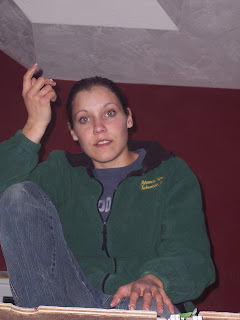 Auntie Nikki looks like a monkey.... maybe working with them rubs off on people? 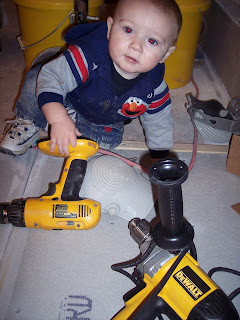 Traeman getting ready to "help" 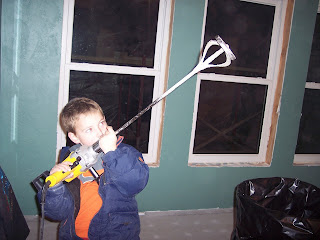 Elliot trying the drill out for size. Somehow, everything turns into a gun.